THE MEMBERSHIP OF TEAMSTERS LOCAL 727

Teamsters Local 727 proudly represents nearly 10,000 hardworking men and women in a variety of industries throughout the Greater Chicagoland area.

Under the leadership of Secretary-Treasurer John Coli, Jr., Teamsters Local 727’s membership has nearly doubled over the last decade. Workers have stood together to vote for union representation and a voice on the job, and Teamsters Local 727 representatives have fought for fair wages, benefits and working conditions for each and every member.

Teamsters Local 727’s diverse membership ranges from funeral directors to zookeepers, paratransit drivers to pharmacists. Some of the union’s largest bargaining units include: 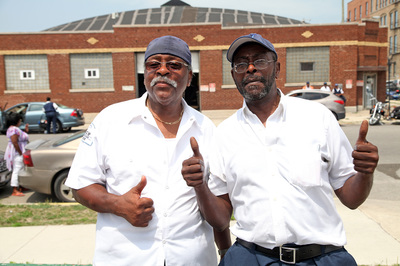 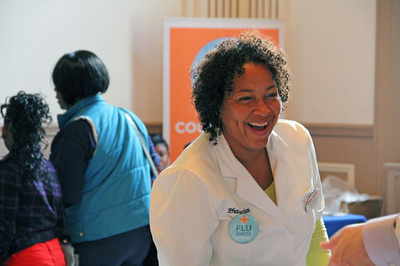 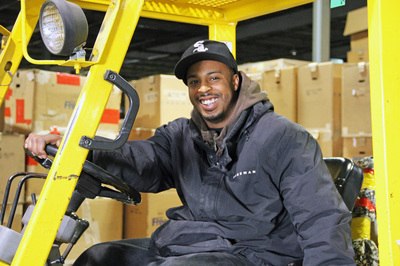 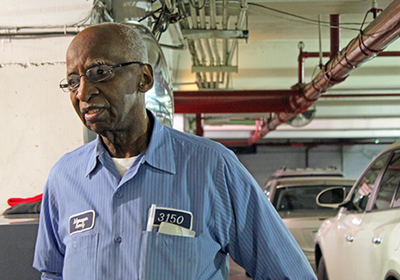 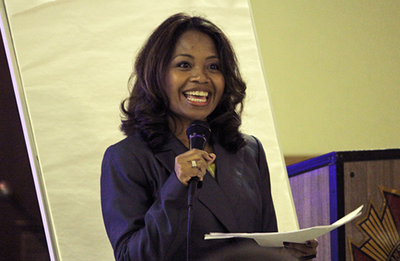 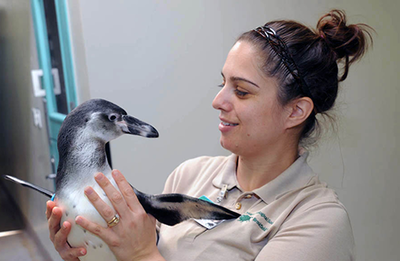 Teamsters Local 727 representatives work tirelessly on behalf of their members to ensure they are treated fairly by management. Recently, the union has won the fight for justice for the following members:

A CUT ABOVE THE REST

Local 727 has a long history of defying convention and stereotypes, and Secretary-Treasurer John Coli, Jr. has assembled a team of educated leaders and representatives to better serve the membership.

“We are a very aggressive, forward-thinking local union, and our high-energy staff members are a good fit for what we want to accomplish,” Coli said.

Please be aware that no statement made on this page should be interpreted as a promise of benefits and that everything is subject to the negotiation process.
Powered by